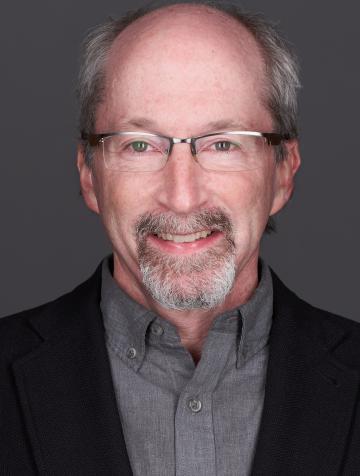 The exodus of Jews from the former Soviet Union transformed the Jewish landscape on three continents and has been called the preeminent case of Jewish human rights activism. It is often identified — and confused — with the Soviet dissident movement and the struggle for rights in Russia. What brought the two movements together — and what kept them apart? This talk explores the ideas, the people, and the politics that animated the most consequential forms of resistance to the 20th century’s longest-lived experiment in totalitarian rule, and their consequences for the world today.

Benjamin Nathans received his PhD in history from UC Berkeley under the supervision of Prof. Reginald Zelnik. He is currently the Alan C. Kors Associate Professor of history at the University of Pennsylvania, specializing in modern Russia, the Soviet Union, modern Jewish history, and the history of human rights. He is author of the prizewinning Beyond the Pale: The Jewish Encounter with Late Imperial Russia, which has been translated into Hebrew and Russian, and co-editor, most recently, of the collective volume From Europe’s East to the Middle East: Israel’s Russian and Polish Lineages.  Nathans is completing a book entitled To the Success of Our Hopeless Cause: The Many Lives of the Soviet Dissident Movement for Princeton University Press. He chaired the international committee of scholars hired by Ralph Appelbaum Associates, the New York-based museum design firm, to help create the Jewish Museum and Tolerance Center in Moscow, which opened in 2012. His essays have appeared in The Economist, The Washington Post, The New York Review of Books, The Times Literary Supplement, and other venues.

Co-sponsored by the Institute of Slavic, East European, and Eurasian Studies.