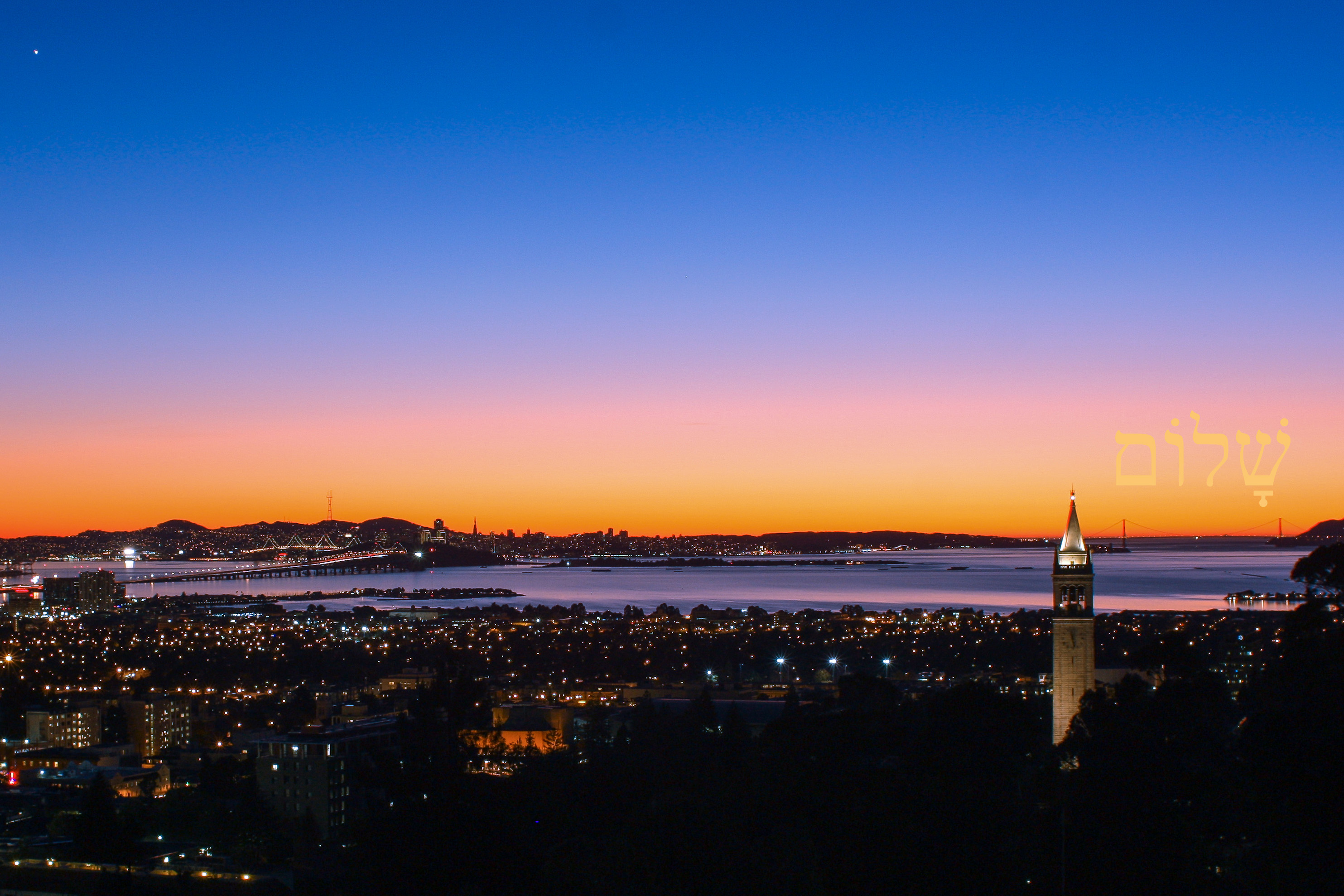 WELCOME TO THE JEWISH STUDIES PROGRAM

Letter from the Faculty Director

WELCOME TO THE JEWISH STUDIES PROGRAM

Letter from the Faculty Director

Berkeley Police Department officers were filmed standing behind two people who were allegedly affiliated with the Goyim Defense League, as they hung an antisemitic banner on a pedestrian bridge over Interstate 80.

The video showed those allegedly linked to the Goyim Defense League yelling conspiracy theories at traffic and displaying a banner that blamed Jewish people for the Sept. 11 terrorist attacks. BPD officers were filmed standing nearby while the banner was hung, and they stayed until the banner was taken down about one hour later, according to BPD spokesperson Officer Byron White.

The two people possibly affiliated with the Goyim Defense League planned to take pictures and a video before taking the banner down, according to White.

“As the hateful banner caused disturbances/verbal disputes with those who passed by it, officers remained in the area to ensure that there was no violence,” White said in an email. “This incident has been documented as a Hate Incident.”

John Efron, campus Koret professor of Jewish history, said he was disgusted, but not surprised by the incident.

Efron said it is difficult to judge the police’s intentions through video snippets, but ASUC Senator Sophie Morris said she was hurt by the presence of the police at the incident. 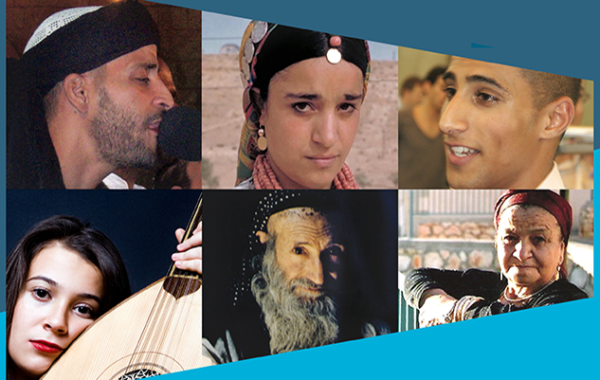 Jews and Their Neighbors 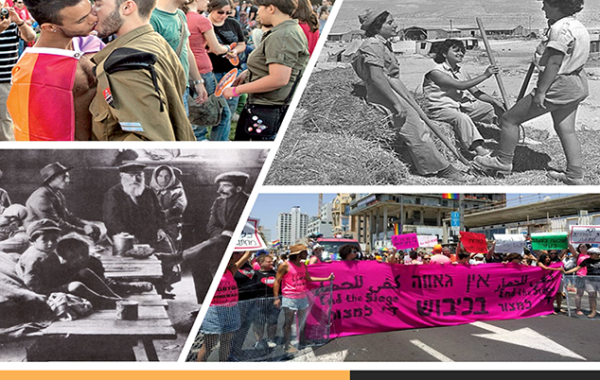 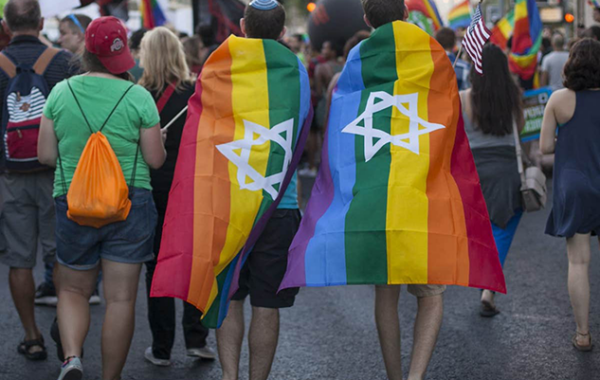 Language, Culture, and Identities in Israel 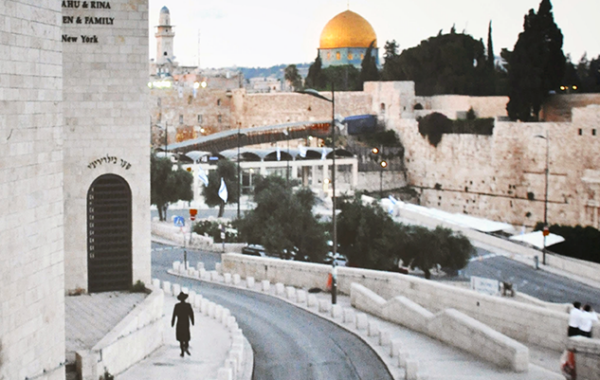 The DE in Jewish Studies provides curricular and research resources for students who want to concentrate on Jewish Studies within their respective disciplines and have their work formally recognized in their degree designation. Designed to bring together faculty and students from different departments, the DE is administered by the Graduate Group in Jewish Studies and provides a unique context for rigorous cross-disciplinary research. Students applying to the DE must be prepared to integrate high-level research in Jewish Studies into their coursework, qualifying exam, and dissertation.

MINOR IN JEWISH STUDIES FOR UNDERGRADUATES

The minor in Jewish Studies is designed to give students an overview of some of the major themes in Jewish Studies, and cultivate the potential of budding Jewish studies scholars among the undergraduate population. In addition to gaining a certain minimum breadth of acquaintance with the field, students have the opportunity to explore a particular interest among the varied topics and areas presented by Jewish Studies. The Jewish Studies minor is open to all UC Berkeley students. 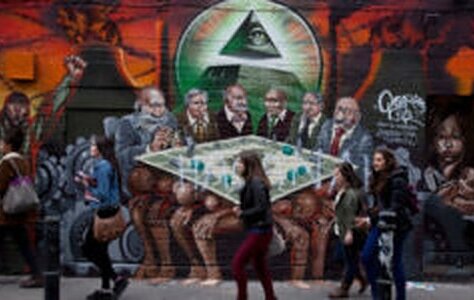 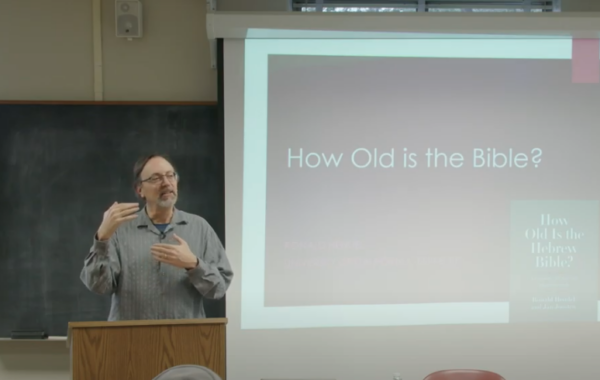 Ron Hendel : How Old Is The Bible? 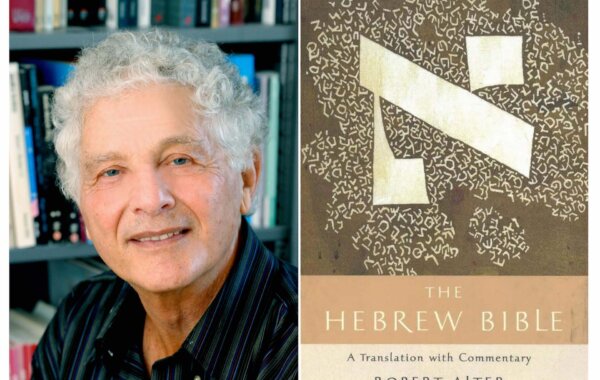 "Quarantine in the Prague Ghetto: Jews, Christians, and Epidemic Disease in an Early Modern City"