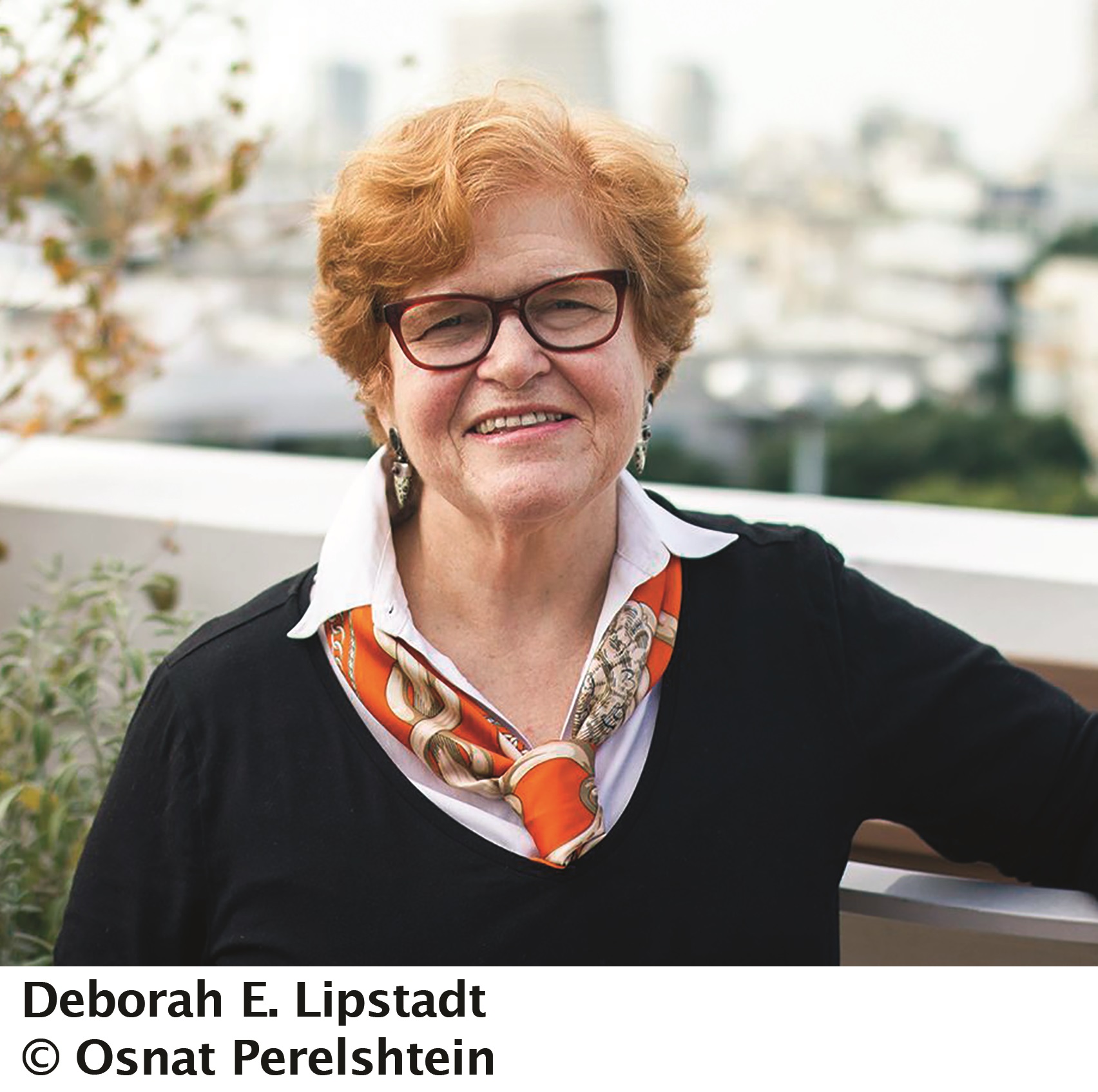 Over the last decade there has been a noticeable uptick in antisemitic rhetoric and incidents by left-wing groups targeting Jewish students and Jewish organizations on American college campuses.

Where is all this hatred coming from? Is there any significant difference between left-wing and right-wing antisemitism? What role has the anti-Zionist movement played? And what can be done to combat the latest manifestations of an ancient hatred?

Deborah E. Lipstadt is the Dorot Professor of Modern Jewish History and Holocaust Studies, Tam Institute for Jewish Studies and the Department of Religion at Emory University.

At Emory she created the Institute for Jewish Studies. She was sued for libel by Holocaust denier David Irving. The story of that legal battle has been told in the feature film DENIAL starring Rachel Weisz. She directs the website known as HDOT [Holocaust Denial on Trial/ www.hdot.org ] which, in addition to cataloging legal and evidentiary materials from her trial, contains answers to frequent claims made by deniers.

The author of the recently published Antisemitism Here and Now, Lipstadt is also an historical consultant to the United States Holocaust Memorial Museum.