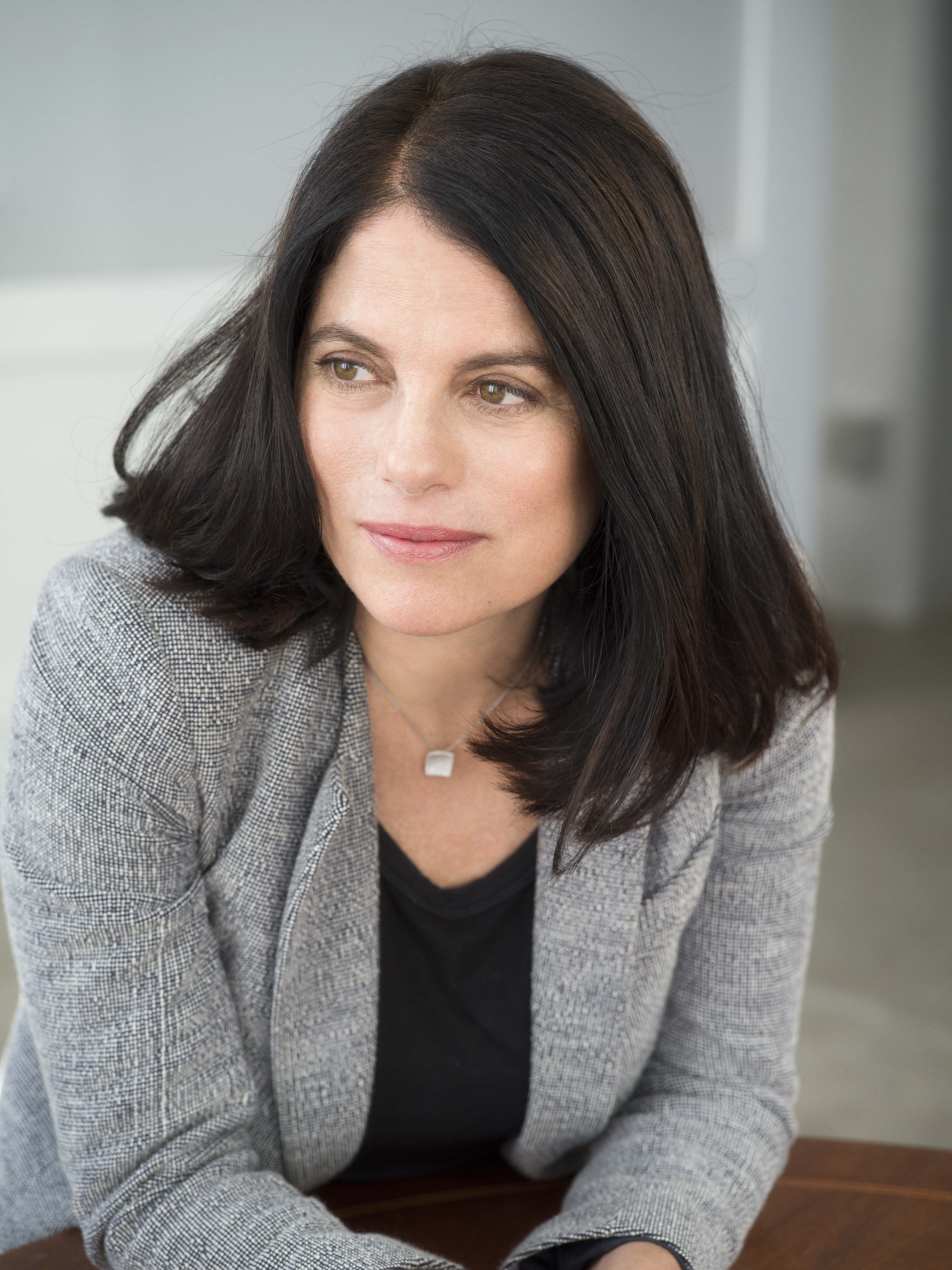 Beginning in September 1941 and throughout the war, Central Asia and Iran became places of
refuge to hundreds of thousand of Jewish and Catholic Polish citizens. Mikhal Dekel, whose
father was a child refugee in Tehran, will recount the research and writing process of this epic yet
relatively unknown Holocaust story, told in her new book Tehran Children: A Holocaust Refugee
Odyssey. She will discuss the circumstances that brought her father and hundreds of thousands
of others from Poland to the Soviet interior, Central Asia, Iran, India and Palestine and talk about
the refugees’ experiences in each locale and the mutual impact of refugees and host countries on
each other.

Mikhal Dekel is Professor of English and Comparative Literature at the City College and the
CUNY Graduate Center and Director of CCNY’s Rifkind Center for Humanities and the Arts. She
is the recipient of many awards – including fellowships from the National Endowment for the
Humanities, the Mellon Foundation and the Lady Davis Foundation – and is the author of three
books: Tehran Children: A Holocaust Refugee Odyssey (W.W. Norton in 2019) Oedipus in
Kishinev (Bialik Institute, 2014), and The Zionist Moment (Northwestern University Press, 2011).
Her articles, translations, and blogs have appeared in many publications, including the Journal of
Comparative Literature, English Literary History, Jewish Social Studies and Callaloo.

Sponsored by Berkeley Institute for Jewish Law and Israel Studies