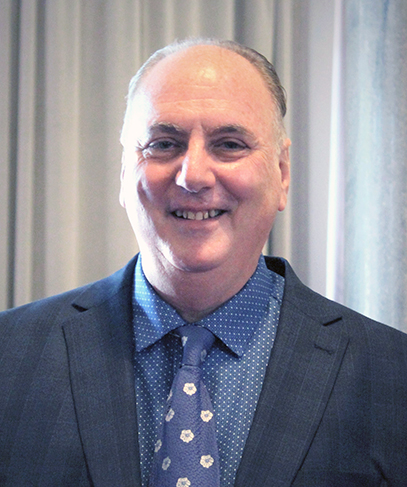 With an estimated 120,000 members, Satmar is by far the world’s largest and wealthiest Hasidic court. It is also the most recognizable “brand” associated with Jewish ultra-Orthodoxy in America, with the possible exception of Chabad/Lubavitch. Moreover, Satmar is known for its leaders’ strict anti-Zionist policy and ultra-conservative, anti-modern outlook. Satmar is also the only Jewish group that has established its own town: Palm Tree in Orange County, New York. This lecture explores the court’s history, its unique ideology, and the reasons for its extraordinary prosperity in America, which until the Holocaust, Satmar considered a spiritually corrupted country.

Menachem Keren-Kratz is an independent scholar. In 2009 he completed a PhD in Yiddish literature at Bar Ilan University and in 2013 he received an additional PhD in Jewish history at Tel-Aviv University. His first book was Maramaros-Sziget: Extreme Orthodoxy and Secular Jewish Culture
at the Foothills of the Carpathian Mountains (Jerusalem, 2013, in Hebrew). His most recent book is The Zealot: The Satmar Rebbe – Rabbi
Yoel Teitelbaum (Jerusalem, 2020, in Hebrew). His upcoming book is Zealotry and Piety: Jewish Hungarian Orthodoxy.
RSVP Here
+ Google Calendar+ iCal Export