Remembering the Ephemeral: the Ritual Architecture of Sukkot in Contemporary Life 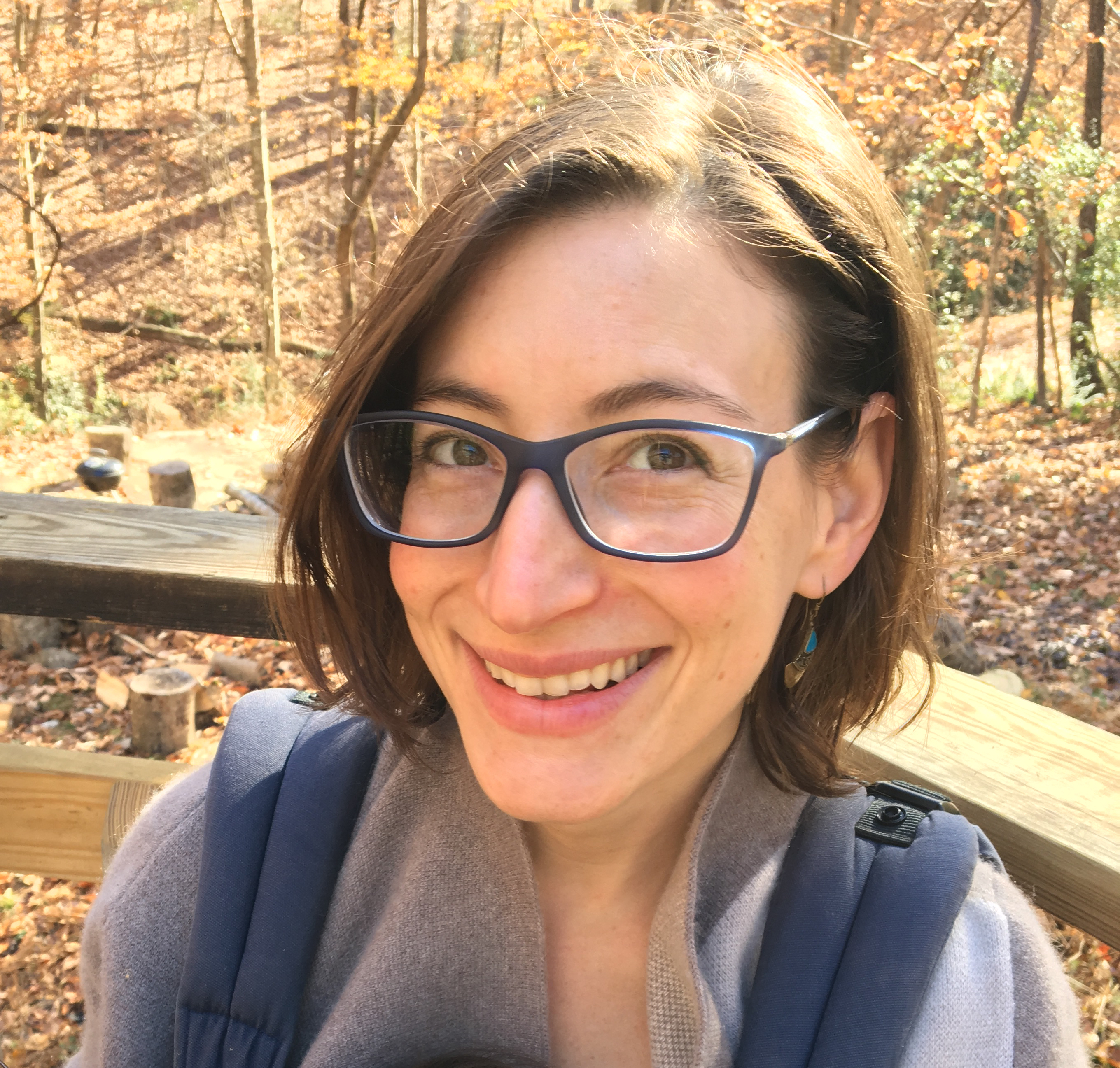 How can an ancient religious ritual convey current social and political needs? This
question emerged from eight years (2007-2015) of documentation of Sukkot, the Jewish
festival that annually commemorates the Israelites’ Biblical journey through the Sinai
Desert to the Promised Land. This talk explores the holiday’s central rite of building and
“dwelling” in temporary structures—makeshift shelters that evoke the physical and
metaphoric experience of wandering in the wild. The flexibility of this tradition is
revealed by the rich material diversity of constructions. Significantly, in 2010-2011,
Sukkot coincided with the global Occupy Movement and the migration of African asylum
seekers into Israel, highlighting the contemporary search for “home” in daily as well as
ritual life. In secular and orthodox communities, suburban and urban settings, minority
and majority Jewish populations, Jews build sukkot to reconcile their dreams with
reality.

Gabrielle A. Berlinger is Assistant Professor of American Studies and Folklore, and
Babette S. and Bernard J. Tanenbaum Fellow in Jewish History and Culture, at the
University of North Carolina Chapel Hill. As a folklorist and ethnologist, she studies the
nature and significance of vernacular architecture and ritual practice, particularly in
contemporary Jewish communities. She is author of Framing Sukkot: Tradition and
Transformation in Jewish Vernacular Architecture (Indiana University Press, 2017).