Race and Responsibility: A Conversation on Black-Jewish Relations and the Fight for Equal Justice 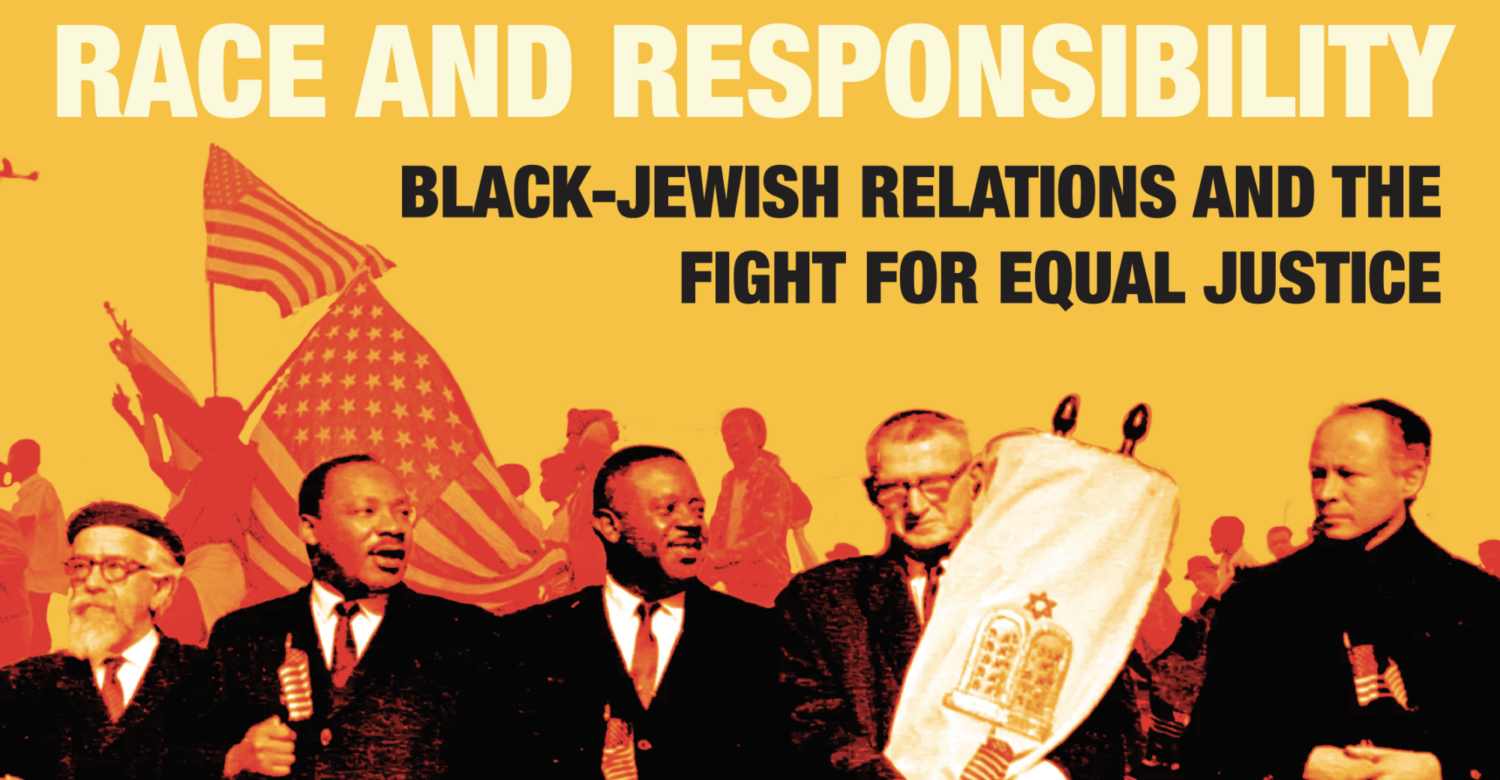 How are the historical experiences of the Black and Jewish communities at once distinct and interconnected? Should we see efforts to combat racism and antisemitism as separate struggles? What are African Americans’ and Jews’ responsibilities to one another in America’s current racial reckoning? In this conversation, Eric K. Ward, a leading expert on the relationship between racism, antisemitism, and authoritarian movements; and Michael Rothberg, an eminent scholar of historical exclusion and its legacies, will tackle these questions and other pressing matters in contemporary Black-Jewish relations. The discussion will be moderated by Professor Tina Sacks of the School of Social Welfare. 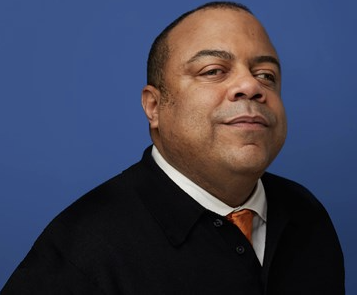 Erik K. Ward is a nationally-recognized expert on the relationship between authoritarian movements, hate violence, and preserving inclusive democracy. He is currently the Executive Director of the Western States Center and a Senior Fellow of the Southern Poverty Law Center. In his civil rights career of more than thirty years, he has worked with community groups, government and business leaders, human rights advocates, and philanthropy. His seminal essays include “Skin in the Game: How Antisemitism Animates White Nationalism” (Public Eye, 2017), “As White Supremacy Falls Down, White Nationalism Stands Up” (Pop Culture Collaborative, 2017) and “The Evolution of Identity Politics” (Tikkun, 2018). 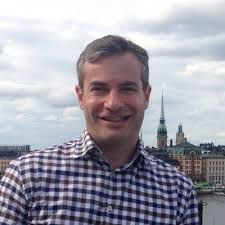 Michael Rothberg is Professor of English and Comparative Literature at UCLA, where he holds the 1939 Society Samuel Goetz Chair in Holocaust Studies. His first book was Multidirectional Memory: Remembering the Holocaust in the Age of Decolonization (Stanford UP, 2009). Offering a powerful new framework for the relationship between the collective memories of two of the great traumas of the twentieth century, the book has had a path-breaking impact in Holocaust studies and memory studies. His most recent book, The Implicated Subject: Beyond Victims and Perpetrators (Stanford UP, 2020) is a far-reaching and penetrating analysis of what it means to be implicated in systems of injustice, both historical and current.

Tina Sacks is an assistant professor in UC Berkeley’s School of Social Welfare. An expert on racial inequities in health, social determinants of health, and poverty and inequality, she is the author of Invisible Visits: Black Middle Class Women in the American Healthcare System (Oxford, 2019). She has written powerfully about the way that her Black and Jewish roots shaped her sensitivity to systems of discrimination and violence.

This event is sponsored by the Center for Jewish Studies, the Center for Democracy, Toleration, and Religion, the Department of African-American Studies, the Othering and Belonging Institute, Berkeley Hillel, the Berkeley Center for the Study of Religion, the Graduate Theological Union, the Helen Diller Institute for Jewish Law and Israel Studies, the College of Letters and Science, The Ella Baker Center for Human Rights, and HaMaqom | The Place.
Suggested Pre-Event Learning:
The Implicated Subject: Beyond Victims and Perpetrators
Author: Michael RothbergArguing that the familiar categories of victim, perpetrator, and bystander do not adequately account for our connection to injustices past and present, Michael Rothberg offers a new theory of political responsibility through the figure of the implicated subject.The Implicated Subject builds on the comparative, transnational framework of Rothberg’s influential work on memory to engage in reflection and analysis of cultural texts, archives, and activist movements from such contested zones as transitional South Africa, contemporary Israel/Palestine, post-Holocaust Europe, and a transatlantic realm marked by the afterlives of slavery.
Skin in the Game: How Antisemitism Animates White Nationalism
By: Eric K. Ward
From the time I documented my first White nationalist rally in 1990 until today, the movement has made its way from the margins of American political life to its center, and I’ve moved from doing antiracist organizing in small northwestern communities to fighting for inclusive democracy on a national level, as the Gender, Racial, and Ethnic Justice program officer at the Ford Foundation until recently, and now as a senior fellow at the Southern Poverty Law Center.

Far more unites Black and Jewish Americans than divides them

By: Ethan Katz and Deborah Lipstadt

Anti-Jewish and anti-Black hatreds are not only parallel but often interconnected. Though it is too often ignored, both anti-Semitism and anti-Black racism lie at the core of White supremacist ideology. Beyond their common enemies, Blacks and Jews have vital commonalities in their history.

From Mississippi to Chicago to Belarus, ancestors guide her way
By: Tina Sacks
During the 400th anniversary of the arrival of enslaved Africans to the English colonies, we’re highlighting members of the campus community whose personal stories, often marked by racism and discrimination, inform their life’s work. We begin with Tina Sacks, UC Berkeley assistant professor of social welfare, who tells of the struggles, self-determination and achievements of her African American and Jewish ancestors.
+ Google Calendar+ iCal Export