“Quarantine in the Prague Ghetto: Jews, Christians, and Epidemic Disease in an Early Modern City” 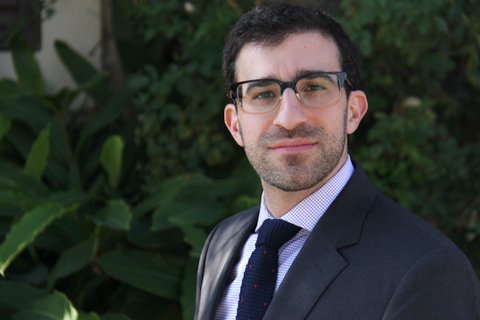 In 1713, plague ravaged the city of Prague. It struck Christians and Jews alike, but contemporary observers singled out the Jewish quarter of the city as a hotspot of contagion, and authorities acted to segregate and separate the Jews of the city from Christians. Jews actively crafted responses both to plague and policy, marshaling health resources, funds, and a deep cultural reservoir shaped by past traditions and in confrontation with new circumstances. This lecture explores those responses both with an eye to local contexts and through comparison with Jews’ situations in other places in early modern Europe.

Joshua Teplitsky is an associate professor in the Department of History at Stony Brook University (SUNY), where he researches and teaches about Jewish about Jewish life in Central Europe in the early modern period. His book, Prince of the Press: How One Collector Built History’s Most Enduring and Remarkable Jewish Library was published in 2019 and was named the winner of the Salo Baron Prize of the AAJR for best first book in Jewish Studies in 2019, the 2020 Jordan Schnitzer Book Award of the Association for Jewish Studies, and was a finalist for the National Jewish Book Award. He is currently at work on a book reconstructing a plague epidemic in eighteenth-century Prague and its impact on Jewish social and cultural life in the city. He has been interviewed for his research on epidemics and Jewish life in Times Higher Education and Time magazine.