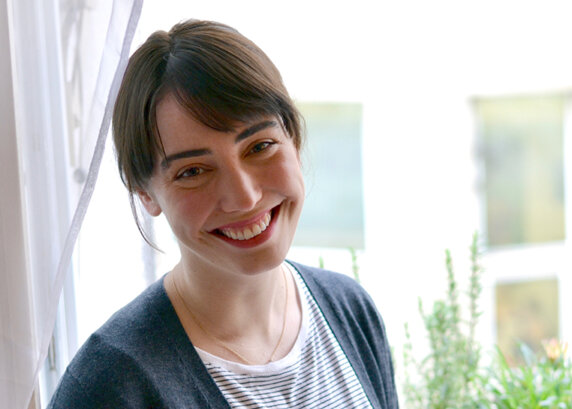 In the first decades of the twentieth century, tens of thousands of Sephardi Jews migrated out of the crumbling Ottoman Empire and its successor states to build new lives in France. Most Ottoman Sephardi immigrants settled in Paris’ 11th arrondissement, which became known in common parlance as “Little Turkey.” With streets lined with Sephardi restaurants and grocers, apartment buildings inhabited by Sephardi immigrant families, and a center marked by the Ottoman Sephardi Temple Popincourt, the Roquette Quarter recast what it meant to belong as a Jewish immigrant in the French capital. Investigating various centers of daily life for this interwar community, this lecture underscores the interplay of space and community and reveals how Sephardi immigrants preserved and continued to rely practices rooted in Jewish life in the Ottoman lands even after the empire had collapsed.

Robin Buller is a Tandem Postdoctoral Fellow in the History of Migration at the Pacific Office of the German Historical Institute Washington and a Visiting Scholar at University of California Berkeley’s Institute for European Studies. She received her PhD in History from the University of North Carolina at Chapel Hill, and was previously a dissertation fellow with the Association for Jewish Studies and a Saul Kagan Fellow in Advanced Shoah Studies with the Claims Conference. Dr. Buller has published articles in Yad Vashem Studies and Jewish Social Studies (forthcoming), and is also a podcast host for New Books in Jewish Studies as well as the review editor for H-Judaic.