Letters from the Abyss: Jewish Travelogues on Jewish Life in Nazi Germany in the Yiddish Press of Warsaw 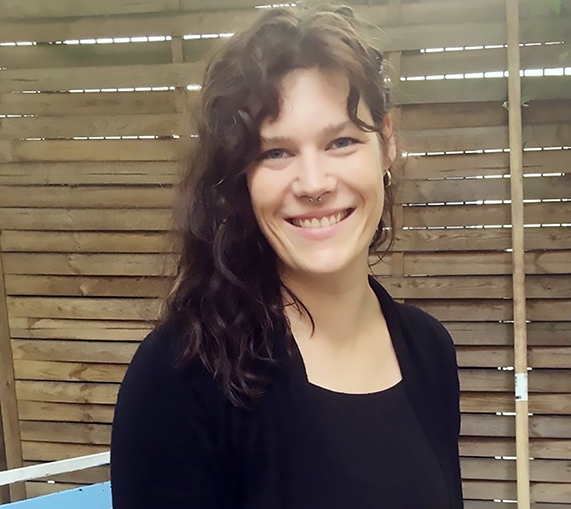 Between 1933 and 1939, several dozen journalists writing for the Yiddish press in Poland traveled to Nazi Germany to cover political developments and Jewish life in the Third Reich from an investigative, ethnographic and uniquely Eastern European-Jewish point of view. Their personal and professional experience allowed them to document and interpret National Socialism from a dual perspective. As traveling Jewish journalists from Eastern Europe they were “outsiders” from German society and from the German-Jewish experience. However, as Jews travelling through Nazi Germany (and sometimes staying for weeks or months), they were also “insiders” with access to German-Jewish and Eastern-European-Jewish migrant Lebenswelten (living milieus), who also had cause to fear antisemitic violence and terror. Their reportage on Nazi Germany in the 1930s offers us a new perspective while also challenging more established narratives written by Western Jews looking at Jews in the East. It was now Polish Jews describing the plight of their fellow Jews in Germany.

Anne-Christin Klotz is a Postdoctoral Fellow in the History of Migration at the Institute of European Studies at the University of California, Berkeley and the German Historical Institute Washington – Berkeley. She received her PhD in Modern History from the Free University Berlin with a dissertation on the Warsaw Yiddish press and the struggle of its journalists and editors against the persecution of Jews in Nazi Germany, which will be published by De Gruyter in 2022.