“Hitler’s Laboratory: How Munich Became the Capital of Antisemitism After World War I” 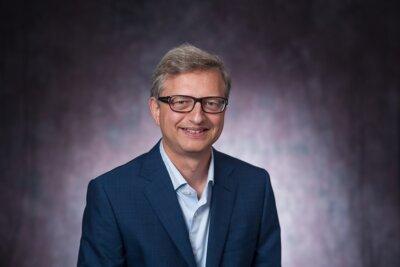 The Free State of Bavaria was established in November 1918 by the Jewish socialist, Kurt Eisner. After his assassination in February 1919, Bavaria went through intense political infighting, in the midst of which, Jewish politicians were very prominent. Amid the turmoil, the conservative government of Bavaria identified Jews with left-wing radicalism and Munich became a hotbed of right-wing extremism as well as the center of the emerging Nazi movement under Adolf Hitler. The Jews in Hitler’s Munich of the early 1920s were the first victims on his long and twisted road to power.

Michael Brenner is the Seymour and Lillian Abensohn Chair in Israel Studies at American University. He also holds the chair of Jewish History and Culture at Ludwig Maximilian University in Munich and serves as the International President of the Leo Baeck Institute. In 2020 he was the first recipient of the newly established Salo and Jeanette Baron Award for Scholarly Excellence in Research on the Jewish Experience. He has published nine books, among them In Search of Israel: The History of an Idea and The Renaissance of Jewish Culture in Weimar Germany. His latest book, In Hitler’s Munich: Jews, Antisemites, and the Rise of Nazism, will appear with Princeton University Press in 2021.