“Guides who Helped Jews Flee from France to Spain across the Pyrenees: 1940-1944” 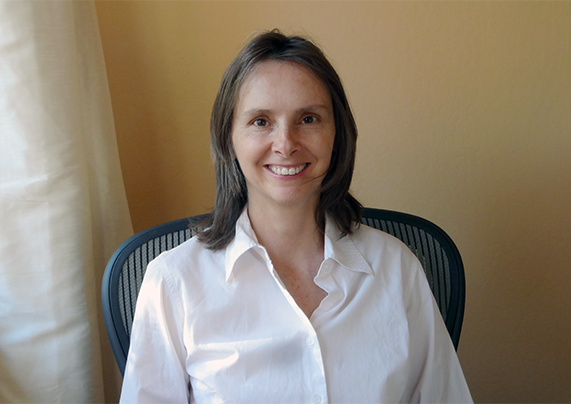 Persecution caused thousands of Jews from Germany and German-occupied countries to seek refuge in France, or to travel through France on their way out of Europe, between 1933 and 1944. After Germany occupied a large part of France in June 1940, both the German administration governing the Occupied Zone and the French Vichy government in the Unoccupied Zone began persecuting Jews. For Jews seeking to leave France, one escape route was across the Pyrenees to Spain and then Portugal, where they could board ships going to Palestine, the Americas, or North Africa. It was difficult for Jews to acquire all the travel documents needed for this journey and consequently, many chose to walk over the Pyrenees mountains, hoping to avoid French border posts and patrols. They tended to hire the services of a guide, or “passeur,” for this dangerous trek. This presentation will focus on these passeurs: who they were, how they became passeurs, the nature of their work, and how they coped with the dangers that they faced.

Jacqueline Adams is a sociologist and project scientist at the Center for Jewish Studies. Her scholarship focuses on the ways in which people cope with persecution and undermine the government that oppresses them. She is conducting research on Jewish refugee flight from France to Spain in the 1930s and 1940s, and on persons who helped the refugees in both countries. She has also worked on the resistance and survival strategies of impoverished and persecuted Chileans under the dictatorship of General Pinochet. Among other issues in this work, she has studied collective dissident art-making and selling abroad, as processes through which transnational networks of resistance develop and solidarity is expressed. Her publications include Surviving Dictatorship: A Work of Visual Sociology, published by Routledge, and Art against Dictatorship: Making and Exporting Arpilleras under Pinochet, published by the University of Texas Press. She serves on the editorial board of Comparative Cultural Studies: European and Latin American Cultural Perspectives and has served on the editorial boards of the Journal of Contemporary Ethnography and Sociological Perspectives. She was educated at the University of Cambridge and the University of Essex, where she earned a Ph.D. in Sociology.