“Figuring Jerusalem: Politics and Poetics in the Sacred Center” 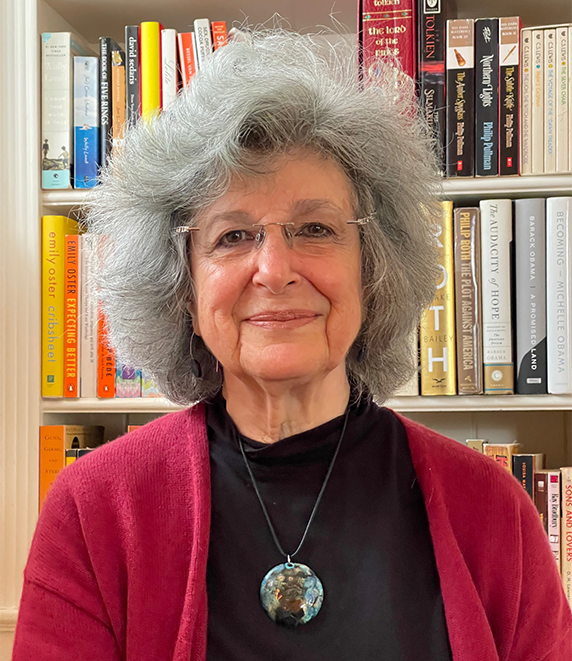 The Hebrew imagination, incubated in ancient Zion, travelled with the Jews throughout their diasporas, generating rich mimetic cultures meant as temporary waystations along the path to eventual return and redemption. While Jerusalem and the site of the ruined Temple remained the focus of liturgical attention, distance, deferral and substitution liberated the poetic imagination. But, from the “beginning,” the question of the locus of holiness remained unresolved—in the Hebrew Bible itself, and even after Solomon completed building a “house to the name of God.” The first chapters of Figuring Jerusalem map out some of these internal contradictions in two constitutive biblical texts: the narrative of the Binding of Isaac (Gen. 22) and the Song of Songs. DeKoven Ezrahi argues that a plain reading of both, unfettered from centuries of interpretation and parable, reveals surprising possibilities, particularly relevant for our time. A third text that interrogates the locus of holiness (“where does God dwell?”) and the challenge of biblical anthropomorphism is Maimonides’ Guide of the Perplexed. These form the scaffolding for some of the canonic fictions of S.Y. Agnon and the most daring poetry of Yehuda Amichai, the scribe and poet of modern Jerusalem. Focusing on a few familiar texts by these two authors, this lecture will relate to the political and ethical ramifications of their work and their presence in the City, especially after 1967, in the face of rising messianic passions that have focused on the “liberated” shrines on the Temple Mount.

Sidra DeKoven Ezrahi is Professor Emerita of General and Comparative Literature at the Hebrew University of Jerusalem and has also taught and lectured in the United States, Canada and Europe. She has written on subjects ranging from representations of the Holocaust in postwar Israeli, European and American culture to the configurations of exile and diasporic compensations in classical, premodern and contemporary Jewish literature. Her books include By Words Alone: The Holocaust in Literature (University of Chicago Press, 1980), Booking Passage: Exile and Homecoming in the Modern Jewish Imagination (University of California Press, 2000), and two books in Hebrew: Ipus ha-masa ha-yehudi (Resling, 2017), and Shlosha Paytanim (Mossad Bialik, 2020). By Words Alone was a finalist for the 1981 National Jewish Book Award; Booking Passage was a finalist for the 2001 Koret Jewish Book Award in the category of Biography, Autobiography and Literary Studies. In 2007, DeKoven Ezrahi became a Guggenheim Fellow for her project on Jerusalem, Figuring Jerusalem: Politics and Poetics in the Sacred Center, which will appear in February, 2022 (University of Chicago Press). In November, 2019, she was awarded an honorary doctorate in Jerusalem from Hebrew Union College-Jewish Institute of Religion.